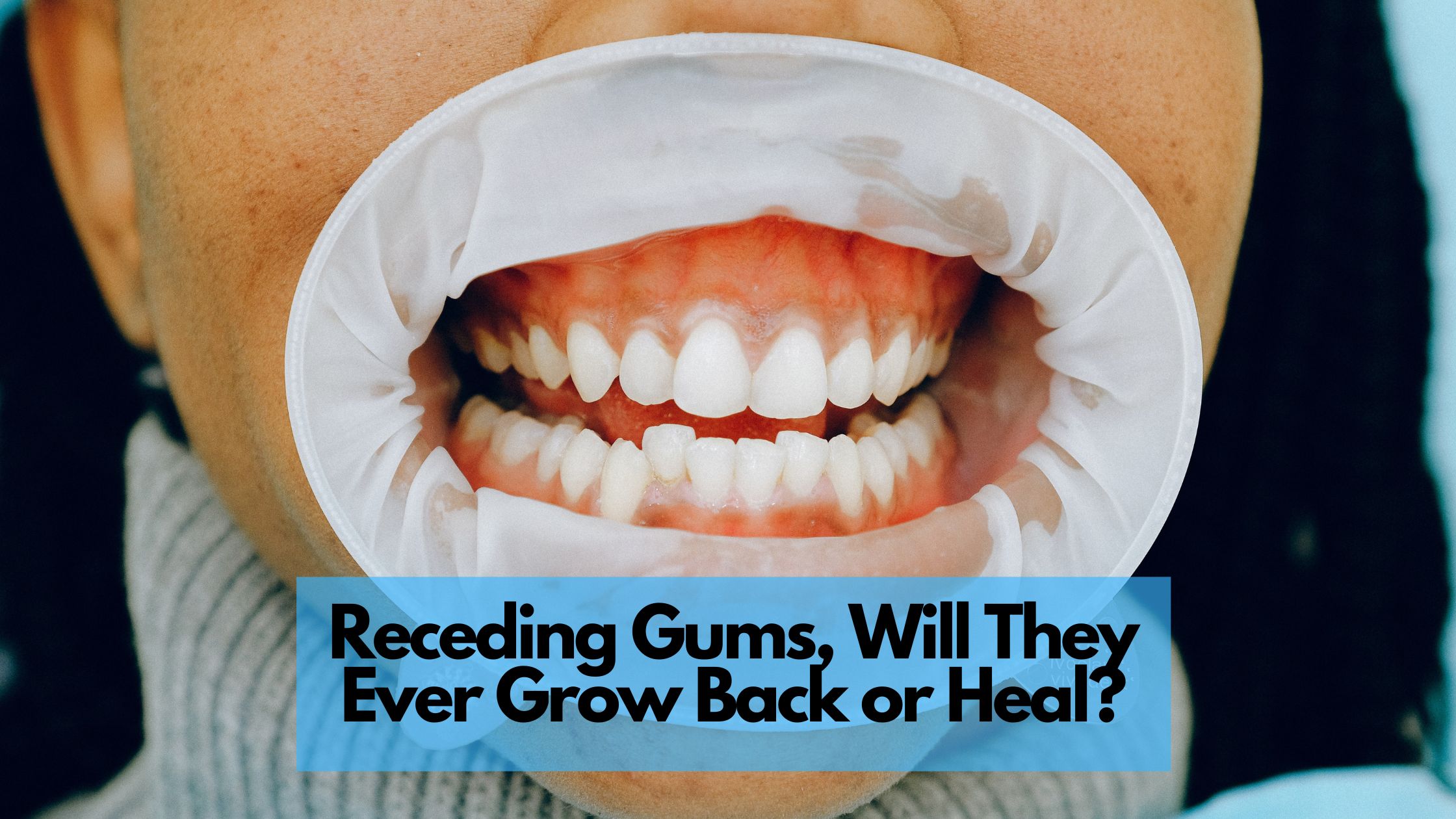 The last time you looked in the mirrors, did the gums around your teeth seem to be retreating? You may be experiencing receding gums. If you are, it’s crucial you know that you’re not alone! Of those over 30 living in the United States, over half of the US population have some level of gum recession. However, it can also start as early as your teens. So, you might have the question on your mind, will receding gums ever grow back?

While receding gums aren’t immediately a dental emergency, they shouldn’t be ignored. If you notice that you have receding gums and decide to leave them alone, they can eventually cause serious dental issues. Therefore, as soon as you notice its symptoms, schedule an appointment with your local dentist right away.

What are Receding Gums?

Receding gums are when the gums pull away from the teeth, exposing the roots of the teeth. read more